Everyone knows Seth MacFarlane is an idiot and a douche. Let's not pretend he's something he's not. Good. Covered.

Daniel Day-Lewis BY FAR won the speeches. Can you win at speeches? It doesn't matter. He won. Not only did he win, he played off of the best fact ever - Meryl Streep could play Batman and be the right choice. Or Lincoln. Also, I'm pretty sure that any time DDL does anything, he should win. Let's be real - you have never seen a Day-Lewis performance that he did not throw his entire being into. To wit, he has not, since 1989, been in any film in which he has not received at least one nomination for his performance. For Bill the Butcher in Gangs of New York, he got 28 nominations and 20 awards. TWENTY. HE IS A GENIUS. If you disagree, you are wrong. That is just a fact.

Also, if you haven't seen Gangs of New York, you should really do that. Don't watch it casually, though - commit to watching it.

That may be the only thing I actually want to write about. And that Daniel Day-Lewis and Meryl Streep walked offstage holding hands. It's a ship I never knew existed in my brain until that exact moment. A FRIENDSHIP. I don't want them to be in love, I just want to know that they play mahjongg sometimes.

Let's see, do I have any other big comments? OH RIGHT OF COURSE I DO. 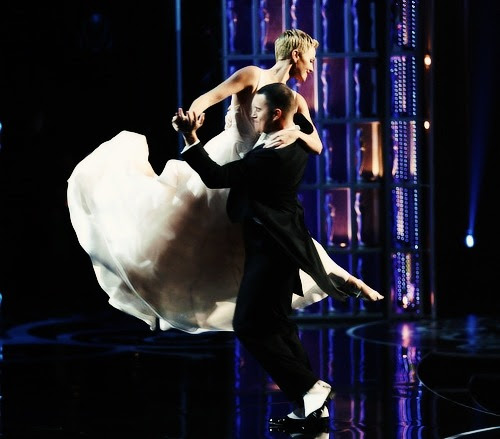 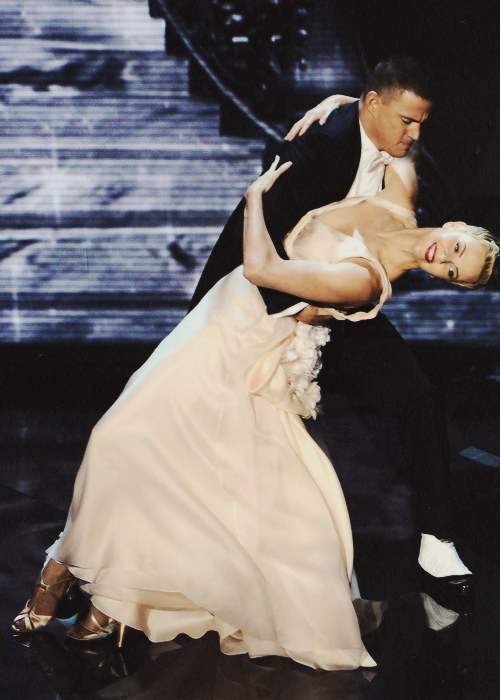